Top 10 countries with the highest number of cows worldwide

According to the United States Department of Agriculture (USA), India is the country with the largest number of cows worldwide. This country precisely protects cattle for being "sacred".

In the Asian country has 301.6 million cows. In India, cows are protected by law and no one dares to harass, mistreat let alone killing them for meat.

Almost 2,500 years ago, population growth in India caused the reduction in grazing lands for vegetable crops. Cows, fewer in number, were then kept for their milk and manure. 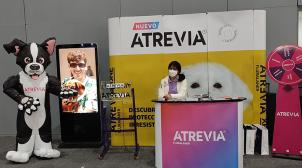 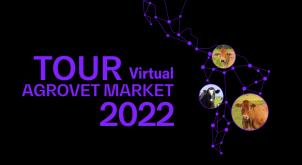 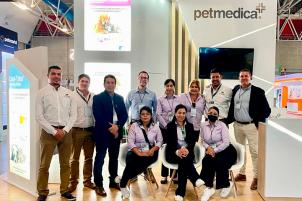 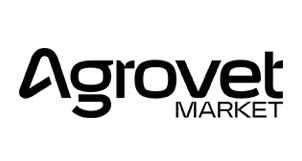 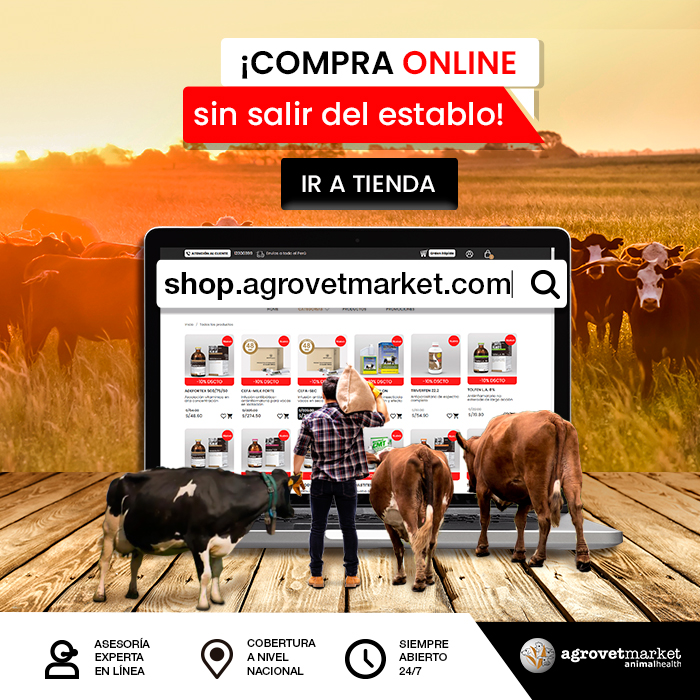