Last Friday, August 26, Agrovet Market offered a talk aimed at backyard producers in the Minas de Agua area in the Villa María del Triunfo district, an event held in collaboration with SENASA, the meeting was also a platform to promote our commercial line in favor of optimizing pig production performance.

During the development of the event, Ing. Iván Ramos Guzmán, Commercial Technical Supervisor of Agrovet Market, addressed the key points to consider for an adequate disinfection and production management protocol, as well as the main diseases and factors to take into account for a correct therapeutic treatment, thus training the breeders who attended the event. During the talk, the value proposition of one of our latest launches, Tulamycin® K, was also reinforced, an association based on a long-acting antibiotic and anti-inflammatory, which has excellent distribution and high effectiveness, emerging as the therapeutic alternative of choice against the Porcine Respiratory Complex.

Join us to relive the participation of Agrovet Market in conjunction with SENASA in Villa María del Triunfo.

Backyard producers in the area of ​​water mines in the district of Villa María del Triunfo.

Ing. Iván Ramos Guzmán together with a pig producer 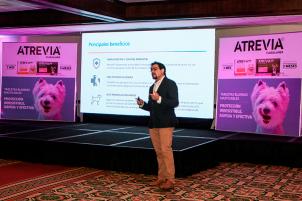 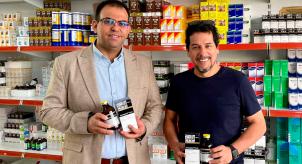 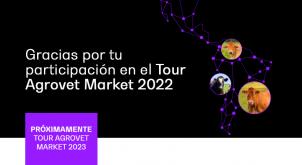 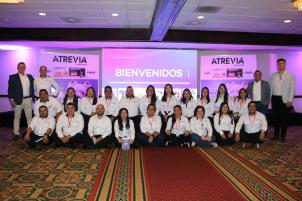